The United States of America is undoubtedly one of the world’s powerful countries. Politically, strategically and economically it is one of the best.

It is considered as the country where more investments are made worldwide. Because it provides both local and foreign investor protection systems and legislation.
It is worth mentioning that due to its large area of territory and its large population, it is a prodigious market for any type of business. It is a country practically driven by immigrants and businesses created by foreigners are very well received.

Mentioned this, I want to show you what advantages and disadvantages the United States presents to invest.

Advantages of investing in the United States:

Disadvantages of investing in the United States:

Before investing in the United States, consider the following aspects:

These economic data indicate that the North American country has the world’s first economy. Their indexes are technically perfect, when evaluating the financial feasibility of any investment project.
It has the highest GDP on the planet, with an ideal inflation rate for a country’s economy, and anchored to a CPI conducive to the free fluctuation of supply and demand.
If you want to expand this data you can consult the Expansión Journal for PIB and Expansión for IPC.

Consider these ten profitable investments in the United States

The United States offers thousands of options to invest, I only recommend that the business you are going to undertake is super original and that it stands out from others so that you succeed. For that, it evaluates the competition well and exceeds them in customer service, prices and quality.

But I will mention ten types of investments or businesses that are currently the most profitable in that country:

The data produced by this report are presented below:

Programs and incentives to invest in the United States

In reference to the protection offered by the North American country to foreign investors, it is subscribed to bilateral investment conventions. Which are 47, if you want to know more about them go to the following link list of conventions signed by the United States, provided by The United Nations Conference on Trade and Development (UNCTAD).
In addition, the United States belongs to the Multilateral Investment Guarantee Agency (MIGA). Responsible for offering guarantees to foreign investments in that country.

On the other hand, it offers incentives that facilitate investment procedures such as:

You can also check more about these facilities at International Trade Service Providers.

There are also other mechanisms that encourage foreign investment such as:

Finally there are federal agencies that help foreign investors in financing and advice such as:

The Economic Development Administration (EDA) offers long-term loans, with a preferential interest for the creation projects and the expansion of activities that give rise to new immobilizations and job creation.
The Administration of Small and Medium Enterprises SBA (Small Business Administration): provides guarantees for loans contracted by Small and Medium Enterprises and can finance construction plants, or the purchase of materials in the medium and long term.
The USDA Office of Rural Development (under the US Department of Agriculture): can guarantee up to 90% of the credits or loans granted to companies that generate employment in rural areas.

Visas in the United States

The United States of America is one of the most complex countries in terms of visas, since in order to enter and perform any activity, you have to request it beforehand.

You can request guidance and assistance through the US government portal.
This other ideal web portal to know what type of visa to apply according to your nationality and the activity you will be doing there.
In the United States there are visas for non-immigrants and immigrants. Non-immigrant visas are those cataloged for foreign investments.
Generally, the B1 visas that are for business and the B2 that is for tourism, are the most requested non-immigrant visas. They are available for the countries: Mexico, Colombia, Argentina, Guatemala, Peru, Ecuador, Venezuela, Uruguay, and other Latin American countries. The procedures and requirements depend on your country of origin. These visas allow changes in immigration status and can last up to 10 years.
Immigrant visas are the work visa and the Green Card. Those are for residence application.
There is also the ESTA program. Which is available for 39 countries that belong to the Visa Waiver program, including Spain and Chile, without the need to process a regular visa through the embassy. The ESTA request is made online only. This visa is for business too. This visa does not allow changes in immigration status and is valid for 2 years.

Now I will name the types of visas for business:

Among the most general requirements to apply for a visa are the following:

Sometimes they request accessory or support documents such as:

Also if you want more specific requirements and information regarding procedures visit the web portal for visas in the United States.

Types of companies in the United States

In the United States there are ten types of companies, which offer multiple advantages or disadvantages, depending on the business in which you want to invest.
Also the costs of the procedures and constitutions, depend on the state where you are going to open your company.

Steps to open a company in the United States

Particularly in the case of the Sole Proprietorship type company, the same owner must address the court, and with an identification record the name under which he wishes to operate. With that he culminates his opening process.

In the cases of the other companies there are a series of generalized steps for its opening and constitution, which we will name below:

It is worth mentioning that the procedures can last between 11 or 12 days for the opening and constitution of the company, this is in the case of being a foreigner. If you are a resident it takes between two and three days.

The subject of taxes for companies in North American territory is quite complex. Because the legislation and requirements at the level of taxes are made statewide and will depend on the state where the company operates. It will also depend on the type of society.
In the United States there are in general ninety-seven types of taxes, if you wish to consult them, enter America’s Taxes.
In general, all companies pay the federal tax or corporate tax whose rate varies according to the company’s profits. There are also state and local taxes, which societies are required to declare and pay.
Keep in mind that federal taxes are paid at the Internal Revenue Service (IRS) and state taxes at the Department of Revenue (DOR) of each state.

Among the most common taxes a company must pay are:

The amount you will pay for this tax varies according to your company’s profit. In general, the rate is 21%.
It is also important to note that Limited Liability Company (LLC) companies do not have to pay this tax at the corporate level. The charge will be made at the individual level of each partner, that is, it has to be divided by 100% of the partners, once they have shared the profits.
Finally, a corporation will pay 21% of the corporate income tax. Shareholders, after receiving dividends, will pay between 10% and 37%.

The rates and rates will depend on the state where your company is located. Also certain regions of the country do not charge this fee.
Similarly, state and local governments impose income taxes, ranging from 1% to 12%.

The sales tax is a tax paid by the consumer at the time of purchase of consumer goods.
This tax belongs to a state legislation, so each of the fifty states of the United States has different rules.
In general, sales and use tax rates vary from state to state and generally range between 2.9% and 7.25% statewide.

In the United States, the tax return is annual, made at the beginning of the next fiscal year. But tax collection must be done quarterly throughout the current year.
It is worth mentioning that it is not an additional tax, it is the name given to these tax collections that occur proportionally during the fiscal year.
This withholding tax or proportional payment, your rate may vary between 10% and 37% of the period profit, depending on the corporate structure of your company and the tax status of each member.

It is important to note that foreign companies with offices in the United States are subject to a 30% branch income tax, called (Effectively Connected Income).
This tax is not invested in commerce or in American business. Its treatment is like a withholding tax that does not come from the United States (such as: dividends, interest, income, royalties).

In conclusion, my advice is that you should study very well the particularities, advantages and disadvantages of each state belonging to the United States, before investing or opening a company. And be clear that the US market is very competitive, so innovate and reinvent yourself with your business as well as possible.

I also tell you that soon we will make more articles about the most interesting states to invest in the United States.

I hope it has been very useful.
Atte.: Mariajosé.
If you liked this post and want to support me you can do it through my PayPal link: paypal.me/cheche17.
We also tell you that we have a company called AsesoriaM, it is an online digital company, in which we are dedicated to conducting business plans, market research, accounting advice and much more, you can visit our Instagram https://instagram.com/asesoriam or send us an email to [email protected], we also have a web portal that is https://mariajosebravo.com, we are at your service to make your business ideas profitable. 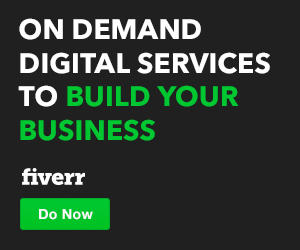 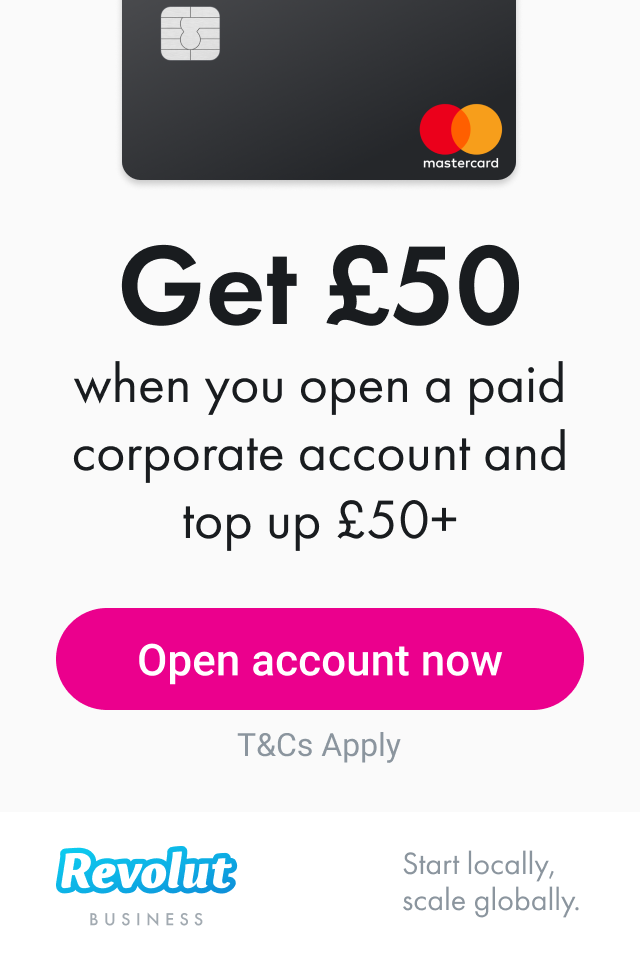